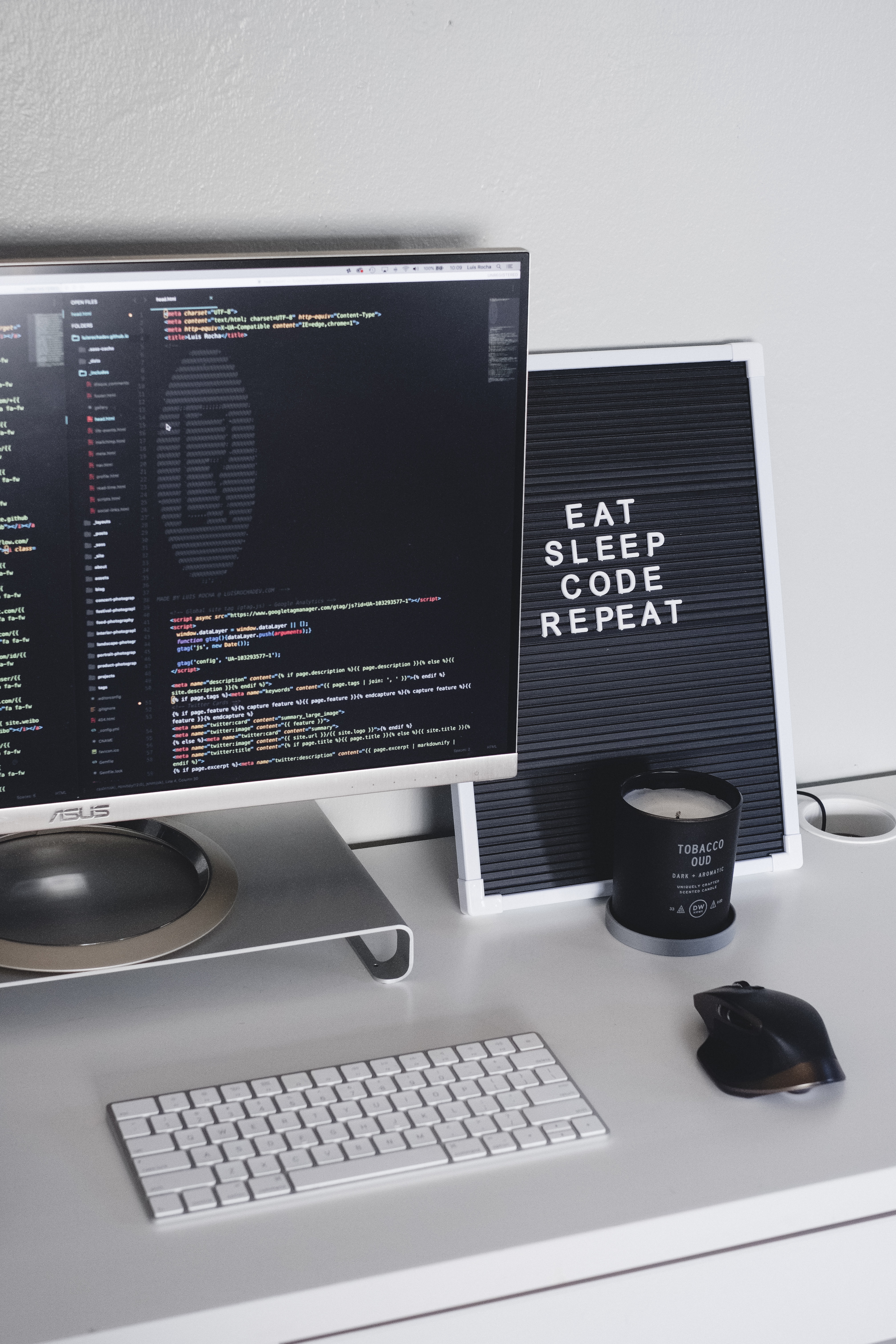 With our extensive experience in this area, we know that myths exist relating to team morale, performance and culture.

Here we offer some of our corrective observations.

“Teams take their morale from the overall company morale”

Not necessarily – that it only one formative factor in morale within a team.

It’s perfectly possible to find a company where morale is, overall, good but within a given team it’s poor.  It can also work the other way round.

“Teams can only be transformed, in terms of morale and performance, by senior management actions”

That is not always correct.

Ideally, transformational change is best delivered from within the team itself. That can be achieved with professional assistance and it’s almost always longer-lasting and more radical, in terms of benefits, than if external management forces try to force change on the team by diktat.

However, it IS correct to say that senior management needs to provide the framework for such change and to avoid unintentionally putting up roadblocks. In some cases, senior levels can inspire the team to make change and offer other practical assistance too.

No, that’s not the case.

Morale in a team is affected by many factors, some internal and some external to the team itself.

The team leader has a critically important role in helping to build and maintain high levels of morale in the team but some elements of that may not be within their gift. Asking team leaders, however dedicated and skilled they may be, to raise team morale against a backdrop that offers them little support, may result in disappointment and be asking too much of them.

“Success is self-perpetuating in a team”

However, it’s advisable to avoid complacency here. Ongoing performance and team culture needs to be measured and monitored.  Even successful teams can sometimes go “off the boil” for many different reasons.

“Teams like plenty of senior management direction and attention”

By contrast, daily micro-management intervention by senior personnel or even the team’s leader can be taken as a vote of no-confidence and have a negative effect on team morale.

Teams typically do like clear strategic context and direction. They also like to understand their position in the “big picture” and feedback on their performance from senior levels.

This is really a question of level and frequency.

“Teams are motivated by reward”

One of the most counter-intuitive things to grasp about team motivation is that numerous studies have shown that reward is only ONE factor that motivates high performing teams.

For example, some team members may be motivated by:

Even where “reward” is a big factor, the presumption that this equates to pay and provisions is sometimes flawed. Some team members may see reward as coming from:

While pay and bonuses will always be a big factor, assuming that they alone can address team performance issues is often incorrect.

What is Success in Leadership?