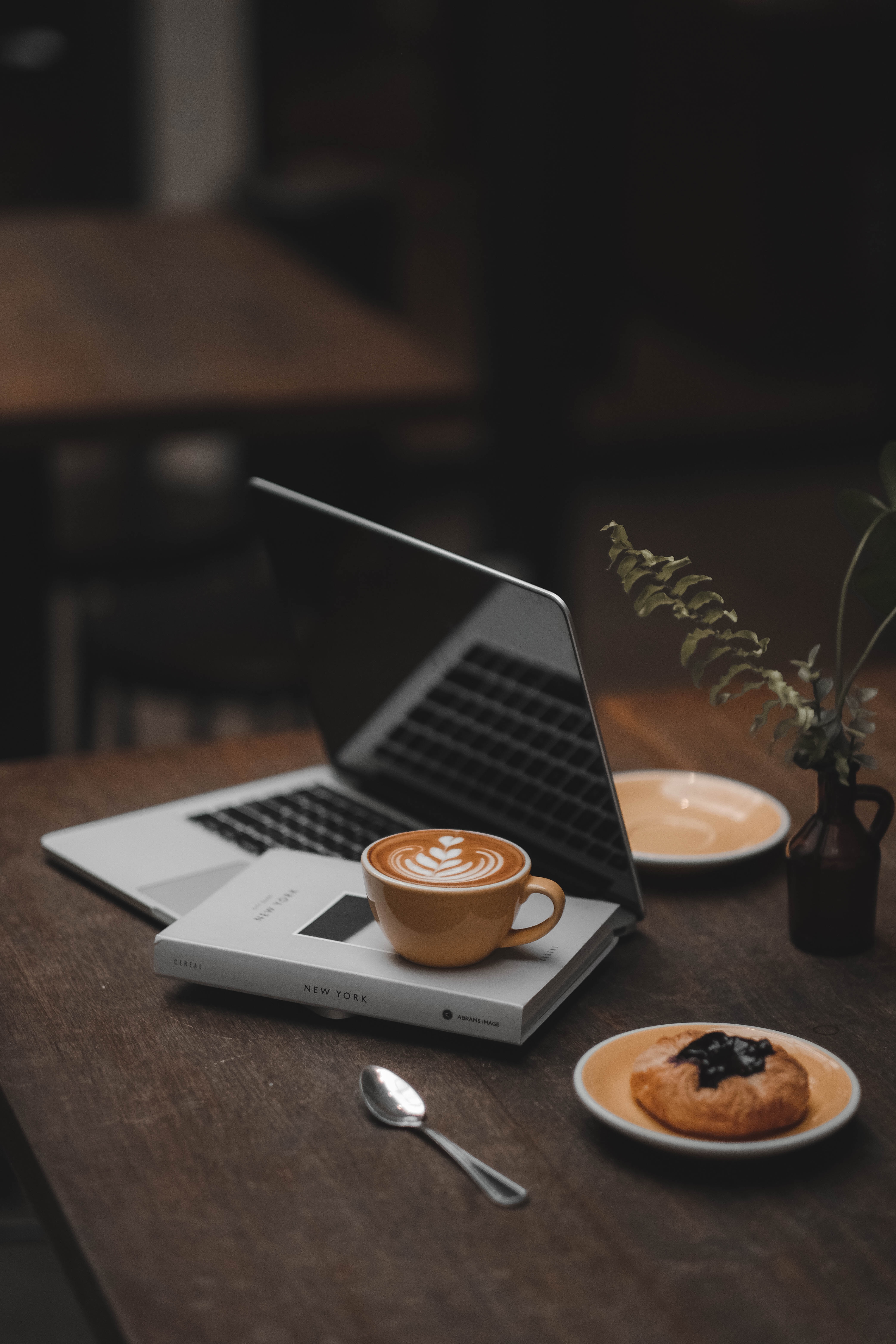 Over the centuries, literally hundreds of millions of words have been written trying to define what constitutes success for leaders.

In theory, it’s easy. You can pick someone from history, such as Napoleon and talk about his great victories on the battlefield.  Was he a successful leader?

Alexander the Great conquered much of the then known world – was he successful?

More recently, across the globe politicians have become household names because of their radical social programmes. So have certain business people who have accumulated unimaginable personal fortunes. Are those examples of that most ephemeral of things, ‘success’?

Here at TeamLytica, we’re not big on in-depth meditation about life or ancient history for that matter.  However, what we specialise in is getting leaders to re-evaluate some of their core assumptions about leadership and success.

That’s not just an academic exercise.

Our society is changing fast and the needs of a company, in terms of leadership, are changing.  Those old command and control structures, much beloved by previous generations of leaders, are just not fit for purpose in the 21st century.

What organisations require now are new paradigms for success and leadership. We can help you to discover and then to adapt them to fit your unique business circumstances.

Our emphasis is ALWAYS on practicality and never on abstract theory, so in a sense, this blog is a slight departure from our usual earthy style!  That’s because we’re demonstrating that our approach to leadership development is different and one designed to challenge old assumptions.

Of course, you can stick with the old iconic models, such as some of those mentioned above.

If you do, it might pay to remember though that: