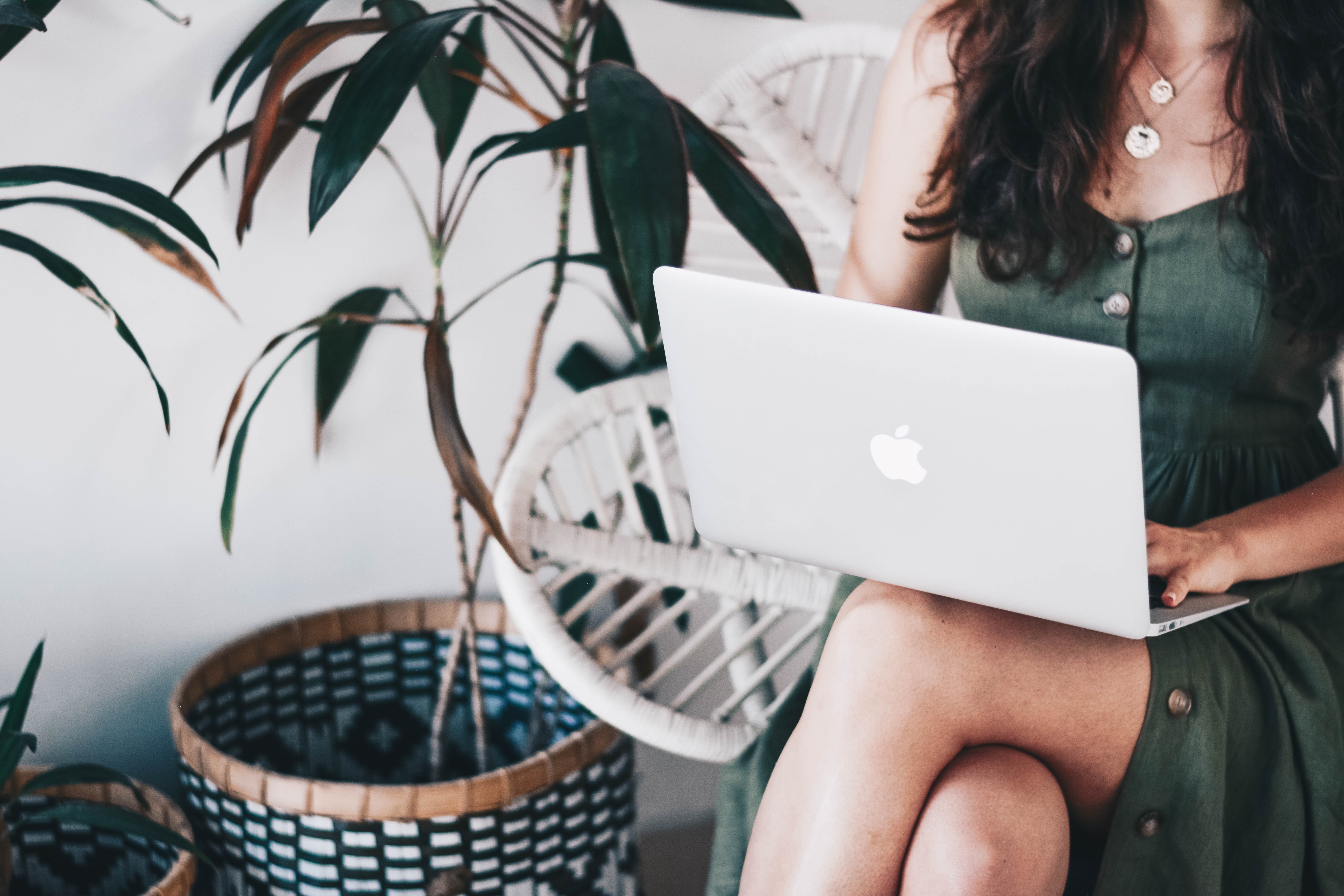 None of us like to be working in the dark in terms of why it is we’re doing what we’ve been asked to do.

In the past, working was commonly perceived to be for “the boss”.

Often seen to be somebody such as the CEO or a senior manager, there was frequently little or no engagement between the boss (or bosses) and everyday employees. Inevitably, success at team level was often measured by the extent to which the boss remained invisible and unheard from, coupled perhaps with the size of the annual bonus and pay increase.

Whilst these “yesterday” views are perhaps amusing by today’s standards, it would be potentially misleading to assume that organisations have entirely addressed all of the issues implicit in such models.

Specifically, more work is typically required to improve teams’ recognition of the stakeholders in their operation. This can have very major benefits for team motivation.

Who are the stakeholders?

The boss is not, usually, a major directly visible stakeholder in a team’s activities.

The dictionary definition of stakeholders usually includes entities, such as large institutional shareholders. These though are often a too-distant and slightly nebulous concept to be a factor in day-to-day team activities.

For many teams, the logical stakeholders in their activity are typically:

In many organisations, the communication and information exchange gaps between teams in the process chain is too large. This is manifests itself in survey result sentiments that:

Little can be more motivating to a team than to understand just how important their activities are to their colleagues elsewhere, such as in the next stage of a process.

The same is true, of course, with the end customer outside of the organisation’s domain. Taking pride in one’s work can be driven by having direct sight of a customer’s satisfaction in the product that you have helped to produce.

By contrast, engaging in daily activities that appear to be for no one in particular and with no visible result can be demoralising.

That’s why companies need to broaden out the definition of “stakeholder” and downsize it so that it becomes a person or group of people who are visible and relevant to a team’s daily activities. The personalisation of stakeholders and their engagement with the team, is often a critical step in improving team performance.

There is one aspect of being a stakeholder that hasn’t been touched on here – that of investment and feedback.

Stakeholders traditionally invest something in the entity they have an interest in, be that funds or resources etc. They also input feedback on performance by virtue of criticisms or praise – often expressed by increases/decreases in share prices or a removal of funding etc.

In the context of an individual team, such measures might not be appropriate but it is nevertheless important that the team’s visible stakeholders are people they can engage with in order to get feedback on the result of their work.

These structures aren’t always easy to build or implement. Shifting a team’s focus away from “the boss” and onto the real stakeholders can also be challenging.

These are all areas we can help you with. Why not contact us for more information?