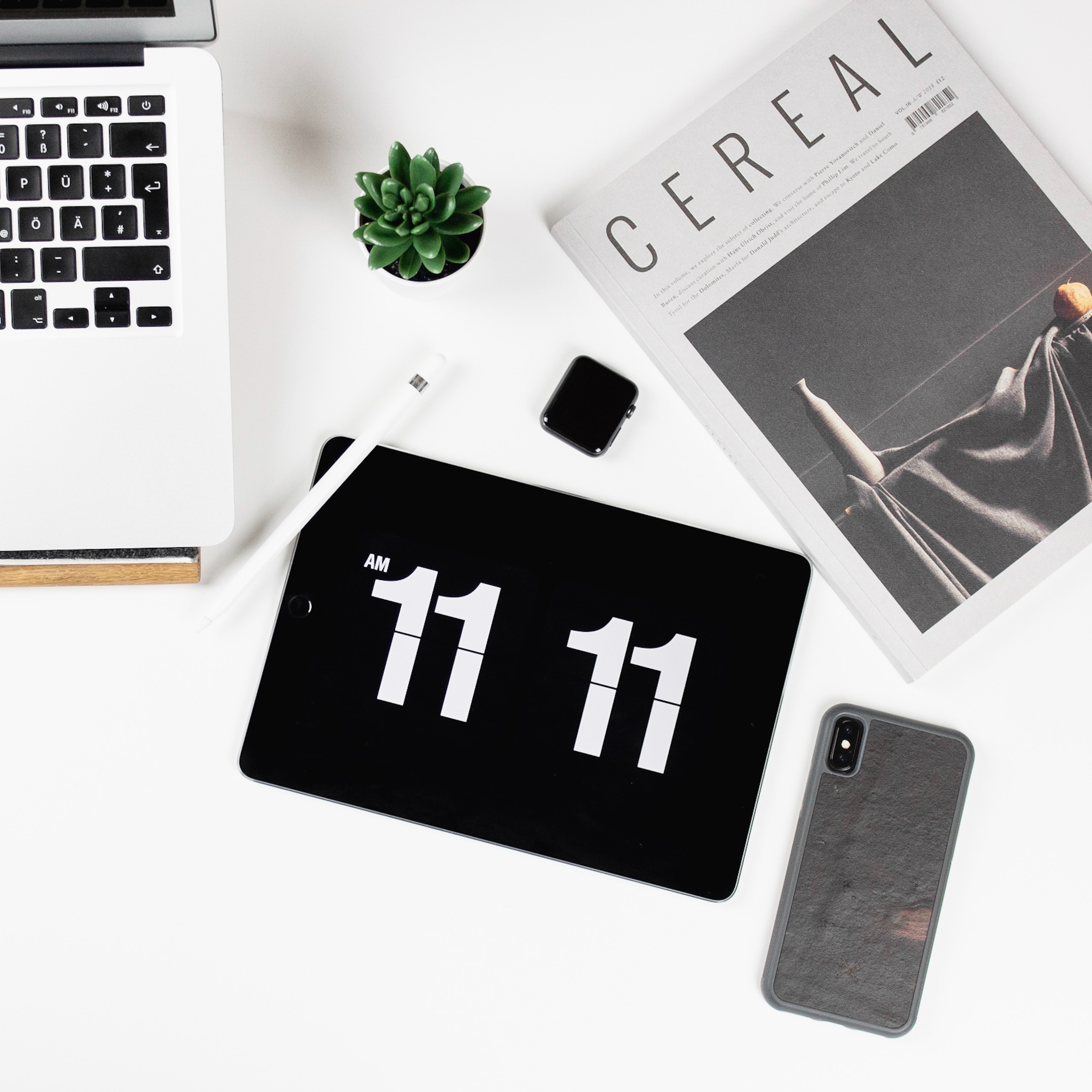 Abstract:      Sentiment is the emotion or emotions that sit behind an expressed opinion or position adopted. It is a factor at both individual and team levels.

Analysing sentiment is imperative if the true causal factors behind an apparent stated position are to be understood and used as the basis for further action.

Sentiment is categorised as being “Positive”, “Negative” or “Neutral”. Teams that have a predominance of positive sentiment are typically associated with the delivery of high performance outcomes and low-management overhead requirements.

Sentiment is the intention, emotional state or feeling that sits behind an expressed opinion or position.

It’s perhaps easiest to illustrate this with a few unrealistically simple examples of a statement behind expressed options relating to self or assessment:

In all these cases, understanding team morale and identifying ways to improve it, requires that team surveys interpret the sentiment behind each of the above statements. That’s because in raw form, expressions of opinion are not always meaningful without further analysis.

Take, for example, the last point above.  The sentiment is probably positive, based upon some of the positive words used but it’s also easy to see that alternatively, it could be highly sarcastic and negative.

Sentiment analysis (sometimes called “Opinion Mining”) is a technique used to get behind the words captured in feedback sessions and surveys, to try and understand the dynamics of how the team and its people are really feeling.

It’s long been recognised that team morale is of critical importance in terms of reaching objectives and performing above normal levels.

“You can do anything if you have enthusiasm.”

Yet how do you measure morale?

Inevitably that question boils down to how the team feels about itself collectively and how each individual feels about his or herself. Sentiment analysis isn’t the only technique used to assess morale but it plays an important role in helping do so.

How sentiment analysis relates to scores

The scores given by individual team members in response to a specific rating-type question are invaluable raw data but they can be enriched by freeform text supplied by the same person or people.

Take a hypothetical question graded conventionally on a Likert scale of 1-5:

“The team’s leader is an effective communicator”

It’s possible that the individual taking the survey might leave say a 4, indicating at face value a strong support for the proposition inherent in the question. However, that score may be skewed by a number of factors perhaps including:

Therefore, understanding more of the sentiments behind scores can be essential if underlying problems and their causes are to be identified.

How this is done

There are many potential sources of free-form text input to the sentiment analysis processes.

Sometimes, people are asked to expand upon their numeric grading or encouraged to note things they feel they wish others to be aware of.  There is a slight risk that such techniques encourage participants to talk about the negatives whilst ignoring the positives but there are filtering techniques available to deal with that.

The end objective is get at information rich additional observations that can offer insight into and triangulation against, expressed views.

Using the above case, follow-up text might yield clarifying comments such as:

“Given the background problems, Jim does his best to communicate...”

Although an unrealistically simple example, clearly “background problems” and “does his best” indicate a negative sentiment behind an ostensibly positive supportive statement and a very good rating score. This should be cause for concern and further investigation.

To take a more complex but perhaps representative example, consider another rating question:

“has the team had sufficient training to deliver?”

An additional free-form comment is made to the effect: “we’ve had all the training management defined as being required”. This is neutral in sentiment terms and could be broadly supportive or negative and sarcastic. The key words here are “management defined”.

In isolation, it’s impossible to deduce fully what sentiments are behind the second example and those words. However, there are powerful tools to help – combined with human experience. For example:

While this can be performed with a high degree of accuracy by analytical engines, some degree of human expertise and interpretive experience is typically also required in order to “fine tune” the results.

At the outset, this paper highlighted the almost universally recognised fact that teams with high moral tend to perform better, if all other things are equal, than teams with poor morale.

For the organisation, this poses two major challenges:

The second question is outside the scope of this paper but for the first, sentiment analysis plays an important role.

TeamLYtica software sees feedback obtained from teams as an integrated whole and one that requires expert analysis using a variety of state of the art techniques – including sentiment analysis.