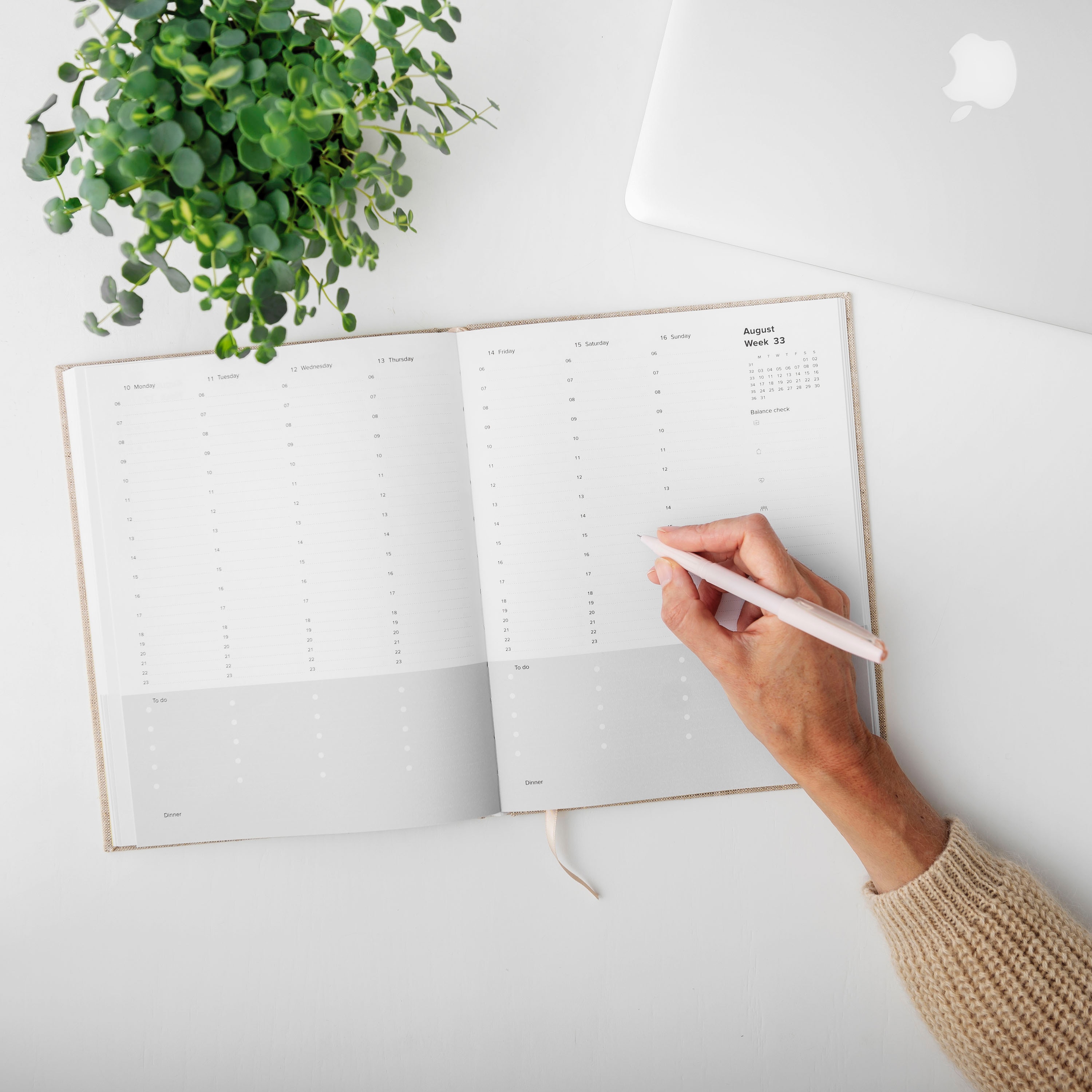 Sometimes, even the most responsible and enlightened company can slip up and issue a communication that can prove “problematic” in terms of employee relations.

It’s perhaps necessary to be a little sage about such things and accept that the odd gaff is inevitable, in spite of the best efforts of employee relations/HR to close them down beforehand. Even so, some errors in this domain can be damaging and they really are best avoided if serious harm to morale and motivation isn’t to result.

Here are some of the commoner ones and some tips as to what should have been done.

This can appear highly impersonal and indicative of a lack of human interest. If bad news has to be delivered, whether to an individual, team or larger groups, try to do so personally and face-to-face;

One real-life example involved confirmation of the controversial withdrawal of certain employee benefits due to economic circumstances, which was followed up an hour later by another confirming that all managers above a certain grade were invited to the annual black tie management dinner. A strike resulted, as did negative media coverage.

Make sure that all announcements are coordinated and checked for cross-impacts and consistency of message.

There have been instances where teams have arrived on a Monday morning, only to find for the first time that their desks and equipment had been relocated elsewhere over the weekend.

Even if the new location is significantly better, people affected by such poor (or in this instance, absent) communication will become resentful. Always inform teams in advance about changes that will affect where and how they work.

In the modern world, people are typically better motivated by consultation rather than diktat.

The psychological impact of a senior management communication “I’d like to consult with you on a potential move of location” is totally different to “I’d like to inform you that your section will be moving next week” (a real-life example).

Getting stakeholders and senior leaders to communicate more widely with employees and teams face-to-face is an excellent idea. However, such sessions must be interactive and the leader must listen, as well as speak.

Using communication sessions for the purpose of reading pre-prepared scripts, while not allowing time for discussion and questions, can be counter-productive. They should not be seen exclusively as ‘announcement forums’.

One organisation published a company-wide note of appreciation for the efforts of a named individual in bring a task to early completion. Unfortunately, the person named had not been involved and had actually left the company approximately 6 months earlier.

A simple and human mistake perhaps and a corrective note was issued but this will nevertheless have been damaging for the self-esteem of the actual person involved and employees’ perceptions of management competence.

All communications must be triple-checked for accuracy when they refer to individuals and / or teams by name.

A well-known example here covered an executive’s use of the phrases:

These two real illustrations are exceptionally bad to the point of being comical but they are not unique. Always use simple, direct and everyday English if you wish to avoid a negative reception.

Some of these problems and their examples may have raised a smile but your communications with your teams and employees can be a force for good.  Think about them carefully.

What is Success in Leadership?

Why Stakeholder Knowledge is important in Team Performance