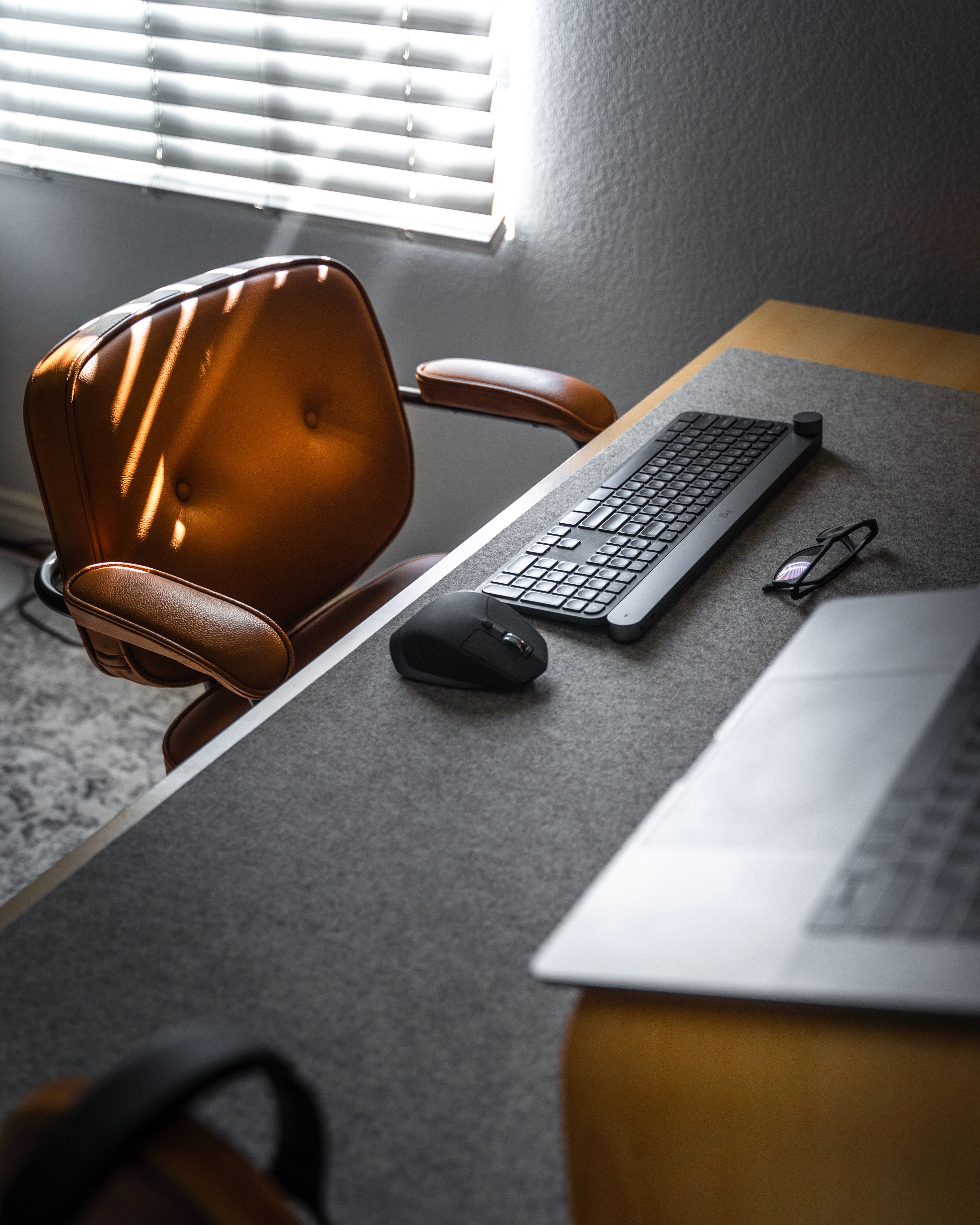 The thought of trying to manage the activities of multiple teams often sends an apprehensive shiver down the spines of leaders – including those who’ve had previous experience in the area!

To fear or not to fear?

Their immediate fears are often far from irrational. They include perfectly legitimate concerns such as:

Let’s be clear – there is no single ‘one size fits all’’ answer to these fundamental questions. For example, the challenges associated with multiple teams working across a single project with a cohesive set of integrated goals and objectives will be quite different to those involved in trying to manage multiple teams whose activities aren’t directly related to each other.

As a leader, the tactics you adopt in these situations will need to be very flexible and adjust to what will typically be an evolving day-to-day requirement for multiple-team leadership.

This is a big subject and one that can’t be dealt with comprehensively here but what is worth addressing are a few key elements of principle.

One of the most demotivating and value-destroying perceptions for any team is to start to think of themselves as “B List Personnel”. A related but slightly different malaise is when people believe that what they’re working on isn’t important.

Your behaviours need to demonstrate at all times that you see each team and its individual members as highly valued contributors. There are proven techniques for doing so. This is important because if a team starts to think you lack interest in their activities, you can expect a huge drop in productivity and morale – and one that can be difficult to recover from.

This is not the same thing as saying you need to divide your time equally between the teams.  That simply may not be possible or sensible. If handled correctly, people will understand that your personal attention may need to be prioritised.

Moving from the leadership of one team to several almost inevitably means that you will need to lift your own level of daily engagement up a functional level.

Trying to ‘micro-manage’ is never advisable, as it suggests a lack of confidence in your colleagues and team members but it also becomes increasingly impossible when you’re being asked to work across several teams.

So, whatever form it takes, you must cascade down some of your previous single-team leadership responsibilities in order to free up your time for deployment across multiple teams. Don’t underestimate the challenges here because delegation isn’t always easy.

Leaders can become very shadowy and increasingly irrelevant figures for teams who rarely see or hear from them.

Remember that a leader’s contributions are always assessed by others, be they ‘superiors’ or ‘subordinates’ in old hierarchal terms. Put more simply, with multiple teams it’s very important to not only ‘do’ but be seen to be ‘doing’ by other team members.

So, even if geographic circumstances mean that you can’t physically spend a lot of time with a team, it’s worth making sure they’re kept informed of what you’re doing to support them.

It’s also a good idea to keep them up to date, albeit in very general terms, about what you’re working on in other areas – even ones they’re not personally associated with.

Use tools to support you

Few of us are gifted with infallible memories.

Time and activity management (both personal and that of your teams) can quickly become far too complex to ‘do in your head’ in the context of multiple teams. There are some excellent project/team management technologies out there and they should be used to help.

This is very important where your teams are operating in vertical silos.

Two or three teams may believe that there are few horizontal opportunities for synergy in their activities and they may also have little or no cross-team interest in what’s going on elsewhere.

That’s potentially dangerous and inhibits your ability to deploy skills where they’re needed at a given time. It encourages the development of organisational ‘fiefdoms’ and a perpetuation of the “not invented here” syndrome – both hugely destructive factors in modern organisations.

So, do whatever is required to get your multiple teams engaging in cross-team activities to build an ‘esprit de corps’. It’ll pay dividends in the longer term.