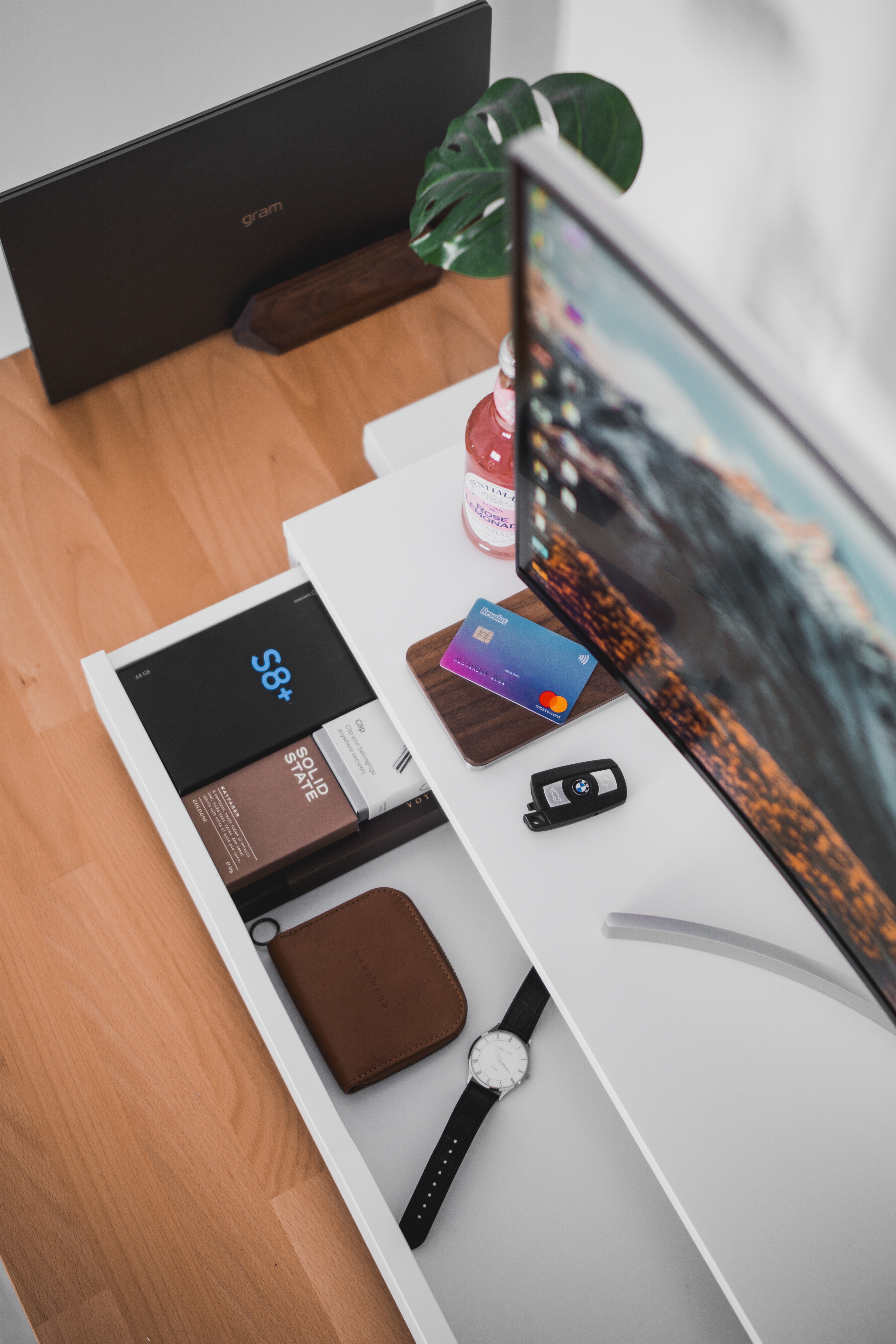 In 1965, Dr. Bruce Tuckman developed a four-stage model (Forming, Storming, Norming and Performing) to describe team evolution. In the 1970s, he added a fifth stage (Adjourning).

His model has been interpreted and on-developed by others over time but his basic concepts continue to be used today by coaches in organisational team development and continuous improvement programmes.

This is the first paper in a brief five-part introduction to his model and its management application lessons, as facilitated by TeamLytica. It is not a functional description of TeamLytica’s capabilities.

Tuckman’s first stage in his model of group development is called “forming”.

As with all things, terminology can change over time and today the term “team” is more commonly used than “group” in a business context. Forming itself is also today regularly referred to as “mobilisation”.

Tuckman’s “forming” constructs describe the processes and stages gone through in the earliest developmental phase of what will eventually become a team. Understanding these is often of paramount importance for the organisation looking to minimise the transition times required to migrate teams from what is essentially little more than a concept state to one of being a high-performing entity.

Long before it ever became a subject of academic study, business, political and military figures were well aware that teams do not spring spontaneously into existence based upon logistics alone. Gathering even your brightest and most gifted people together then telling them that they’re “a team” with a high level objective, isn’t sufficient to guarantee team formation and high performance.

Whatever other studies have shown about the potential for pack-like behaviours through Alpha males and females dominating group behaviours, the reality of daily business experience is that leaving such team formation to “natural order processes” is risky and even if successful, typically highly inefficient.  That’s because humans are not pack animals and high-performing teams do not conform to pack behaviour norms.

What is required to fully exploit the embryonic team’s latent potential is structured team-building. TEAMLytica plays a major role in that.

Tuckman’s description of groups at the formation stage highlights some typical characteristics of teams that, in terms of team dynamics and performance, may exist in name only.

Expanding these and using today’s terminology, might see them include:

NB*. Tuckman’s classic model ascribes these to the next “storming” stage of team development but the characteristics noted with asterisks above may also be seen at the formation stage as well.

This can be a very testing and challenging time for the organisation seeking benefit out of the team, the team’s leader and most importantly, the team’s individual members.

Progressive organisations must seek to reduce as far as is possible, the amount of time spent in this phase. It is expensive and the symptoms can become visible both to other teams and in some cases, to the external world.

Tuckman’s constructs typically deal with formation of a team at its earliest stages.

However, in many organisations, there is in fact an even earlier stage – that of “team conceptualisation”.  That may consist of:

These activities can lead to the birth of a new team “in concept”. While no members may be physically present, at this stage the team’s pending creation may become widely known in the organisation. As such, it will be “visible” even though it does not yet formally exist. It may start to gain certain characteristics by rumour and speculation (positive and negative). This process needs to be managed through effective communication processes.

The three last bullet points above marked with an asterisk, can come to the forefront at this very early stage. They are typically difficult for organisations to face. As a result, they’re frequently ignored or dealt with only once serious problems have arisen.

That can be a near insurmountable inhibitor and burden to team formation in cases where the personnel concerned have been moved into the team rather than having applied for a role in it and where these elements remain unclear. Teams may never form and perform efficiently if some members believe they’ve been “sentenced” to a term there.

For many organisations, team formation is a process that typically creates an initial period of confusion and therefore sub-optimal performance. In many cases, a fall-back to older “command and control” leadership is necessary in the interim.

The faster this stage can be moved through, the faster the team should be able to deliver real benefit.

It should be remembered that Tuckman identifies that a major contributory factor in the inertia and confusion that can arise in some formation stages, is the lack of clarity, detail and visibility of goals and objectives at both team and individual level.

TeamLytica can help to reduce that significantly by: