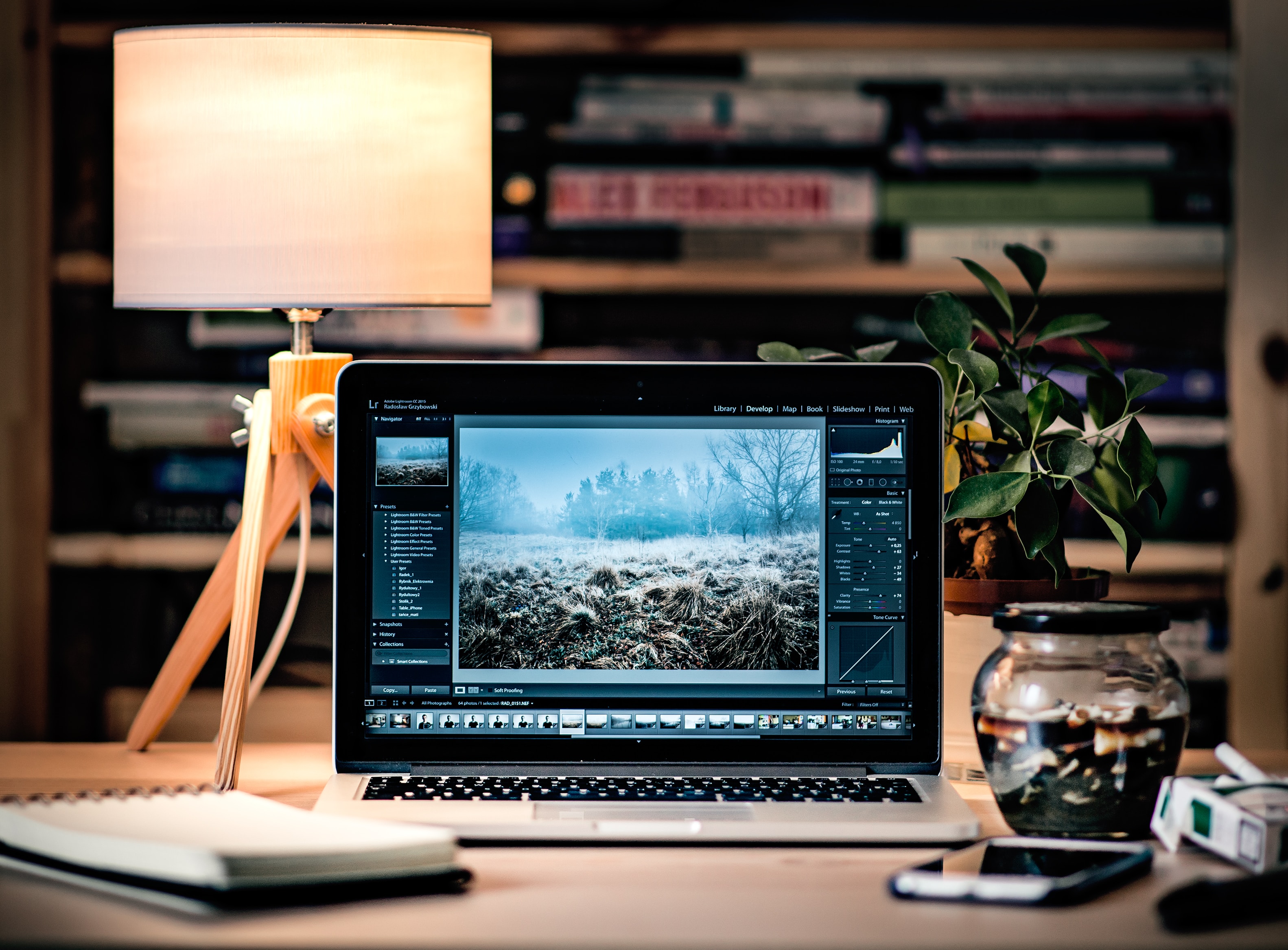 Many organisations accept that they must change the way their organisations function in order to progress and prosper in the 21st century business world.

Old models of leadership are now, at best, sub-optimal. Modern leadership is about horizontal engagement and demonstrating inspirational personal behaviours rather than making lots of ‘important decisions’ and telling others what to do.

However, while significant numbers of organisations accept the wisdom of that, they subsequently find it difficult to migrate from their ‘as is’ command and control culture to new models.

TeamLytica can help you to achieve that transformational change but let’s be clear – it’s not easy. Old behaviours are deeply embedded in a typical business culture and can be difficult to shift or more correctly, evolve away from.

Let’s consider just some of the classic myths surrounding how transformational change is achieved:

So, if the above are some of the myths, how exactly does one go about transformational cultural change?

Watch out for our next blogs and more importantly, contact us for a discussion!